← more from
Within The Mind Records 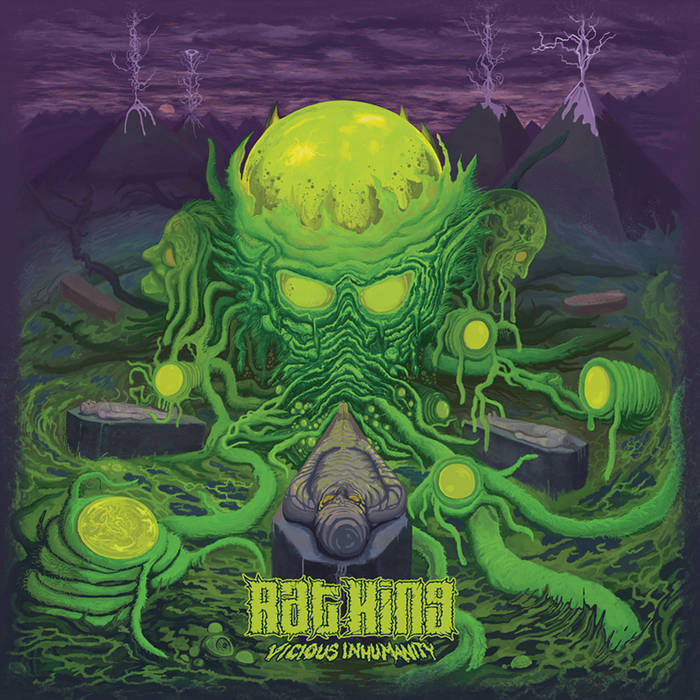 Seattle Experimental Death/Grind band Rat King return with their new album “Vicious Inhumanity”. Formed in 2014, they have released an EP “1564” (2014), Split 7”/Warhead (2015) and Full Length “Garbage Island” (2016).
This New album finds the band in a chaotic realm of Death and Grind Experimentation. Out on Within The Mind Records on January 17th 2020 ... more

Bandcamp Daily  your guide to the world of Bandcamp

Guests include Kassa Overall and Muriel Grossman, plus an LP of the week by Van Hunt.